Why biomedical engineering is not very well-known among the Indians? - Aditya Ekawade


Why biomedical engineering is not very well-known among the Indians?

Biomedical Engineering is a highly interdisciplinary and upcoming field of technology.

Though Biomedical engineering is a promising field, even after a decade of its existence in Indian colleges it has failed to really take off.

Common responses of Indians when you tell them that you are pursuing biomedical engineering are: “Biomedical Engineering?” “What is that?” “Is that engineering as well?” and many other similar responses.

Indian society has failed to appreciate the fields of study that are not common and thus they are generally overlooked. And Biomedical engineering has surely been a victim of this.

People from other engineering branches also enter the medical industry, thus limiting the chances for biomedical engineers. Unfortunate reality is that due to limited depth of knowledge of biomedical engineers, Mechanical, Electrical, Chemical, IT engineers are generally far more attractive to employers. Biomedical Engineers study way too many subjects that are not related in a single semester. Human anatomy, electronics, microprocessors are taught in a single semester, but these subjects are not followed up in the following semesters.  This develops the basic concepts but limits specializing in a particular subject.
E.g. Electronic engineers are absorbed by some medical companies as service engineers for servicing of medical equipment. 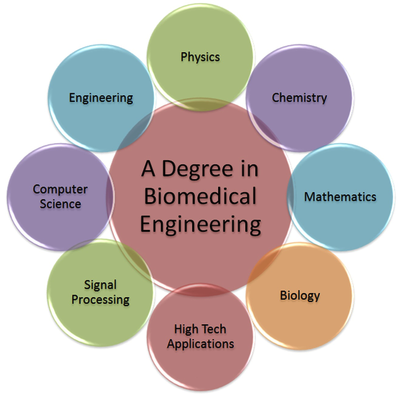 Research and development in this field is not very prominent in India. However GE healthcare has taken up the initiative and has started developing CT scanner in India.

Also company such as Skanray healthcare has state of the art facilities in Mysore housing the design and manufacturing facility.

Rules, regulations, policies also to some extent deter setting up of manufacturing industries in India.  As a result of this, most of the equipment in the hospitals is imported and thus most of the jobs that are available are related to marketing, selling, servicing of these imported equipment.

One of the disastrous consequences is that colleges are planning to do away with biomedical engineering department in their college. In short, this has become a vicious circle! 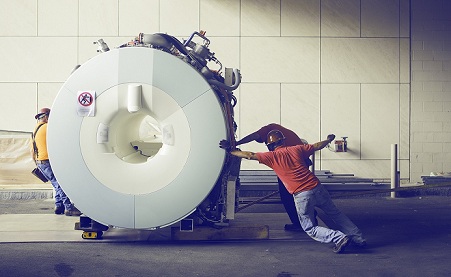 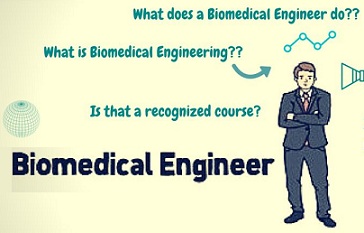 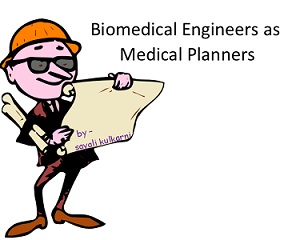 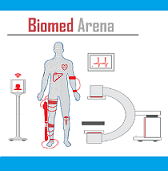